Generally, between Mother’s Day and Father’s Day, the former gets the most ink. After all, mothers give birth – which from what I hear, hurts a lot. So, they probably deserve the extra attention. Yet, more often these days, we hear about the enormous influence fathers have on the lives of their children. Studies and anecdotal evidence back this up. And we’re not just talking about birth fathers. Good foster fathers, adoptive fathers, and stepfathers all contribute towards the health and well-being of children and youth. Just having a positive, engaged male role model enhances the self-esteem and influences a child’s psychological, cognitive, and social development.

Here at Saint Francis Ministries, we recognize and celebrate the effect good fathers have on the lives of their children. That’s why our Fatherhood FIRE program is so important.

Made possible through a federal grant, Fatherhood FIRE is supported by the Administration for Children and Families of the U.S. Department of Health and Human Services as part of a financial assistance award totaling $4.9 million over five years with 100 percent funded by ACF/HHS. Saint Francis received $988,062 of those funds, enabling SFM to extend the program beyond Kansas and to teach men in three states the fathering skills they need to build positive, lasting relationships with their children.

Yet not all the classes are restricted to men. The Parent Program teaches both dads and moms how to manage out-of-control adolescents, while Connect to Success provides personal and professional development for parents entering the workforce. It’s a mandatory course for all Fatherhood FIRE participants. Three other programs are specifically tailored to dads:

So, even though we’ve just celebrated Father’s Day, let’s give it up for those dads who try to be the best parent they can be to their kids.

Perhaps the greatest success of Fatherhood FIRE lies in its ability to show broken fathers that their own purpose is bigger than themselves, and then to teach that in turn to their children. 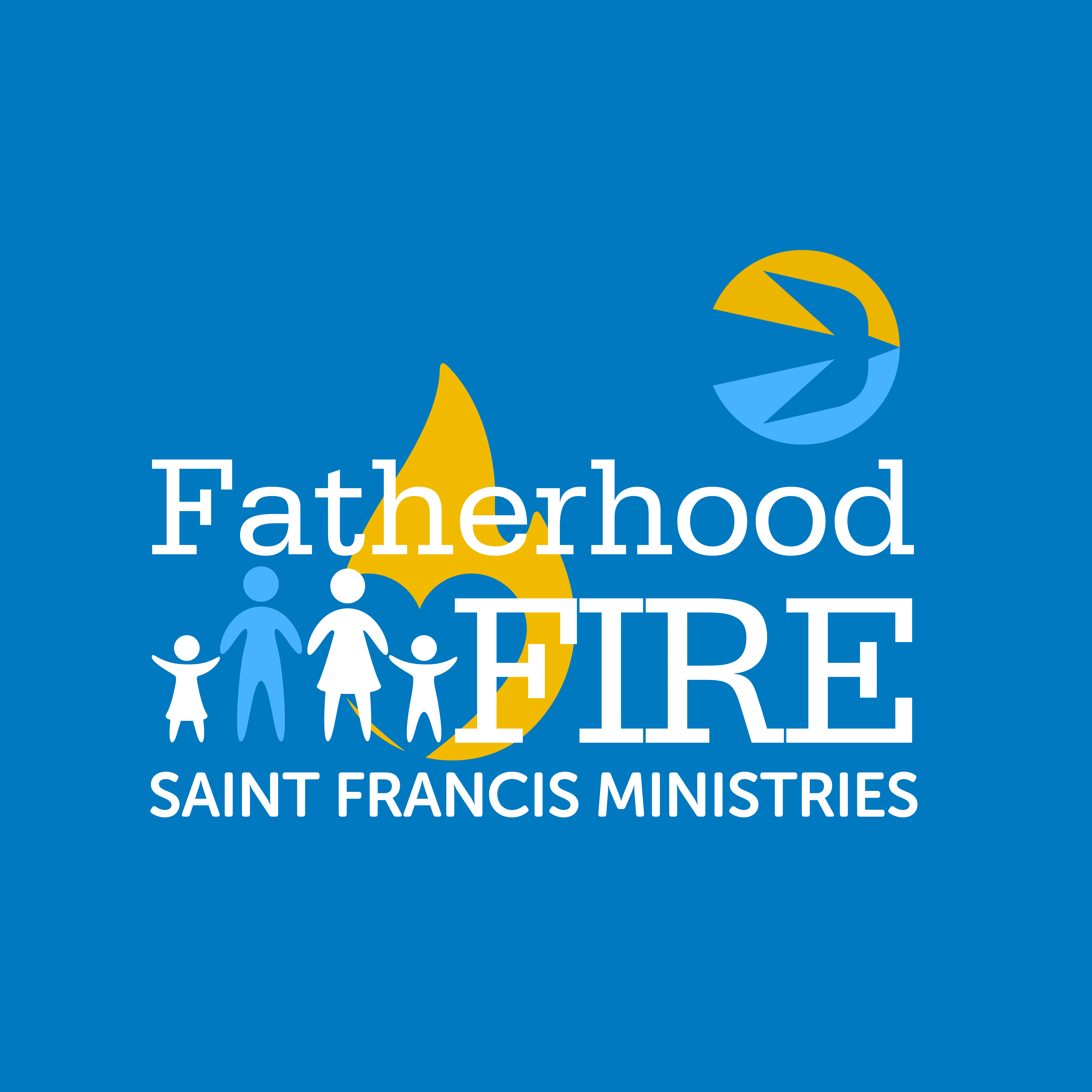